...and eventually came back

A while ago, I wrote that I left full-frame for µ4/3. I started to feel like the bulk of a full-frame DSLR was prohibitive. What's the point of a fancy camera if you're less inclined to take it anywhere. Their output is generally second to none but even a cellphone picture is better than no picture if you're not willing to lug around 3+ lbs (1440g). To some degree that's still true.

So, yeah. I half-dumped µ4/3 and jumped on the full-frame bandwagon again. Not necessarily for image quality concerns. I wanted a larger sensor for equivalency. Before you start in on me about the equivalency issue, hear me out.

I've been an Olympus fan for quite some time. I have a couple SLR bodies, several lenses ranging from 21mm to 100mm (210mm if you count the old Vivitar Series 1 70-210mm 1:3.5) plus two nifty rangefinders (35 RD & 35 SPn). When I had the Canon 6D, focusing with an optical view finder, while not impossible, was less than ideal even after swapping out the stock focus screen the "precision" Eg-s focus screen. The Olympus OM-D, with its electronic view finder, changed that. The ability to use focus aids made focusing a breeze. Olympus lenses aren't the best in absolute performance terms, but some of them do quite well on digital bodies. 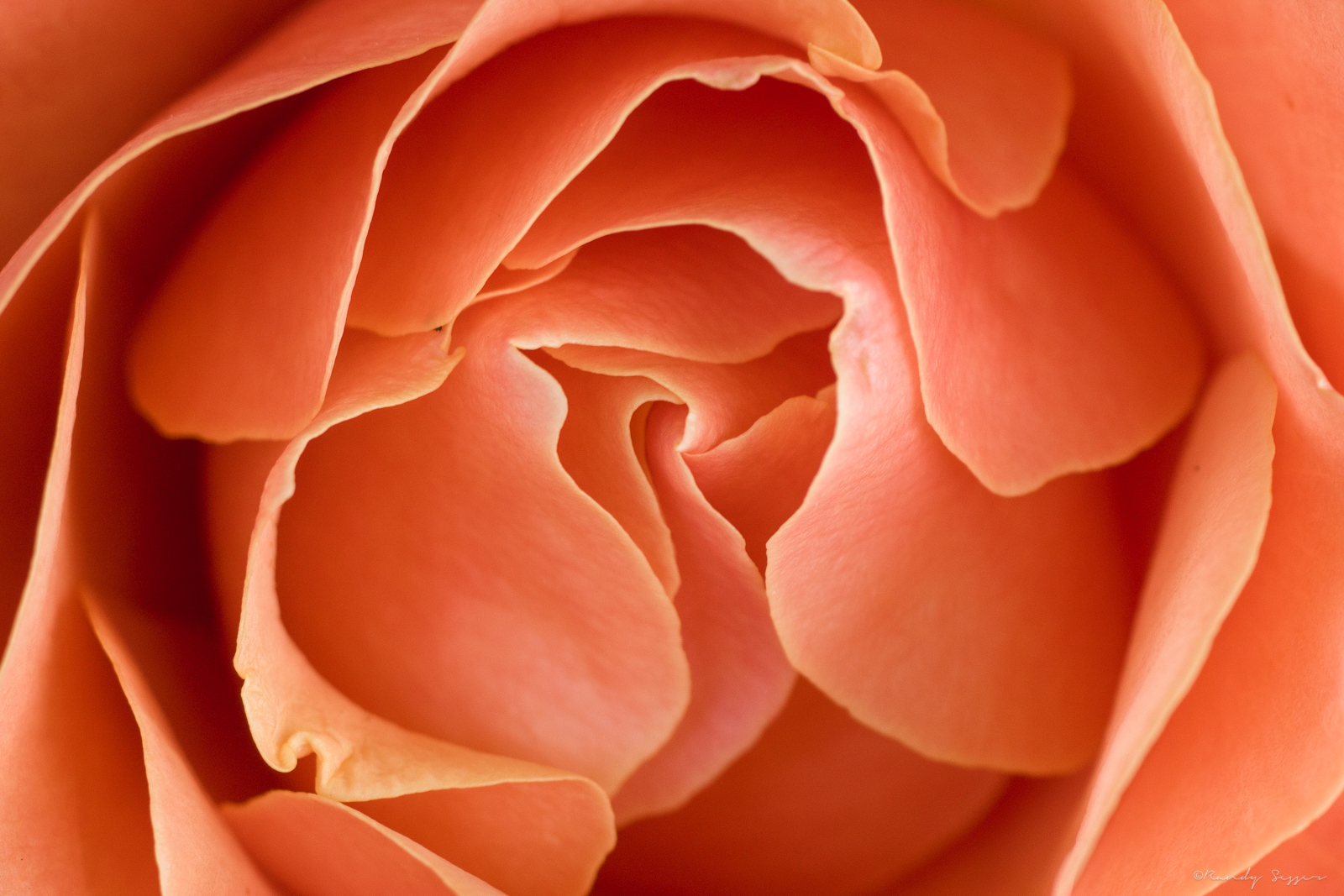 This was amazing! I could get really sharp results from my old lenses easier than I could with with the Canon. But there was always something that bothered me: I had a good 24mm f/2.8 but on the µ4/3 camera that turned into a 48mm field of view with a not-so-narrow depth of field. I like my wide angle primes. I didn't have that with my old OM mount lenses on the smaller sensor of the µ4/3. Having started my obsession with photography using standard 135 film, crop sensors have always bugged me. Don't get me wrong, I'm not trying to negate the µ4/3 system; it is a really good system with few flaws. One can make really good images from even smaller sensors; just like one can make really bad images from larger sensors.

While the sensor in the Sony A7 series camera is pretty amazing and performs a little better under certain conditions, it's not the main reason I chose to part ways with the Olympus. No. That was pure internal conflict with my old self telling me, "...but the lens is a 50mm lens! It should have a 50mm field of view!"

So, here I am. Still have an OM-D E-M10 that I use fairly regularly. But I also have a Sony A7II. I like them both for different reasons. 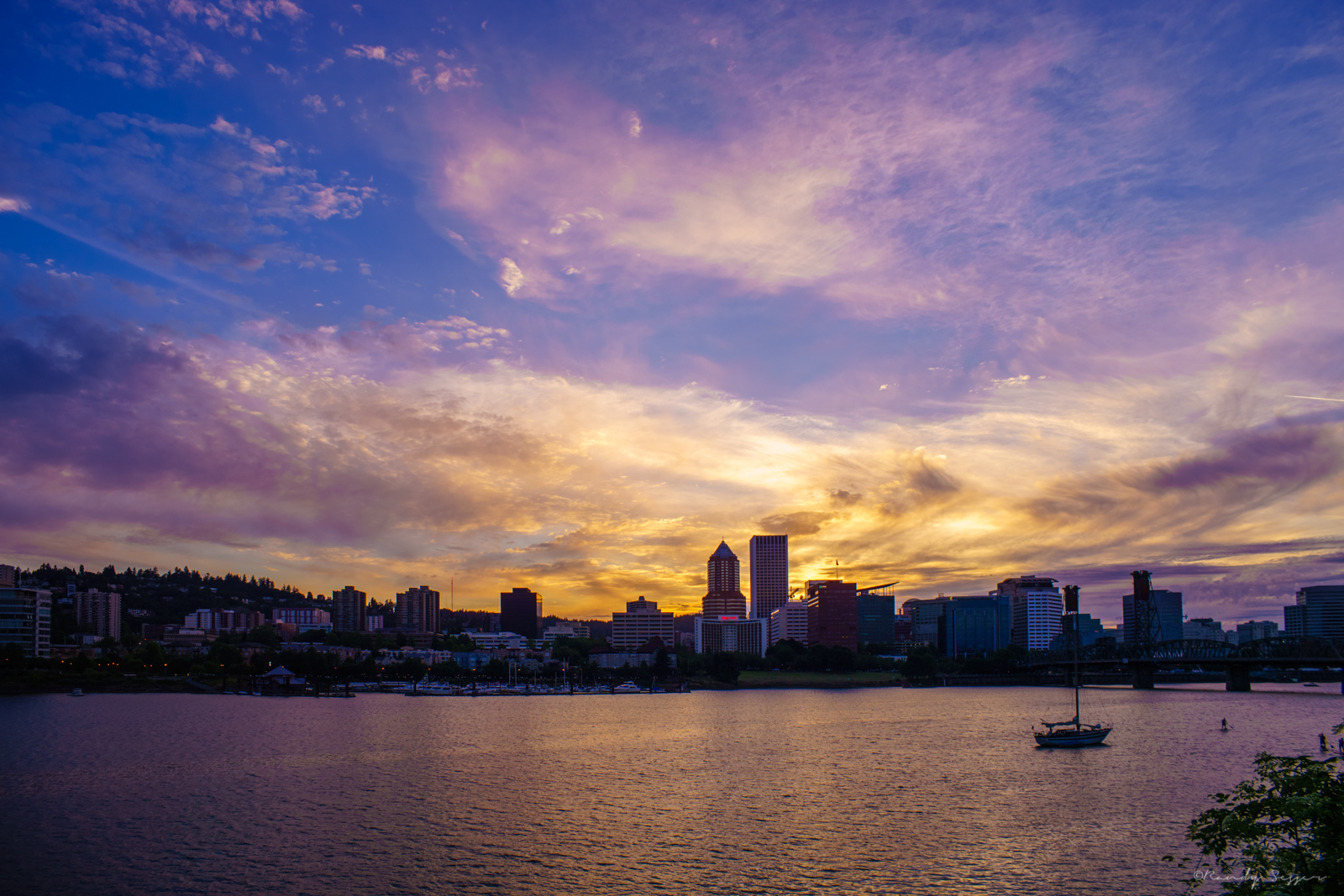 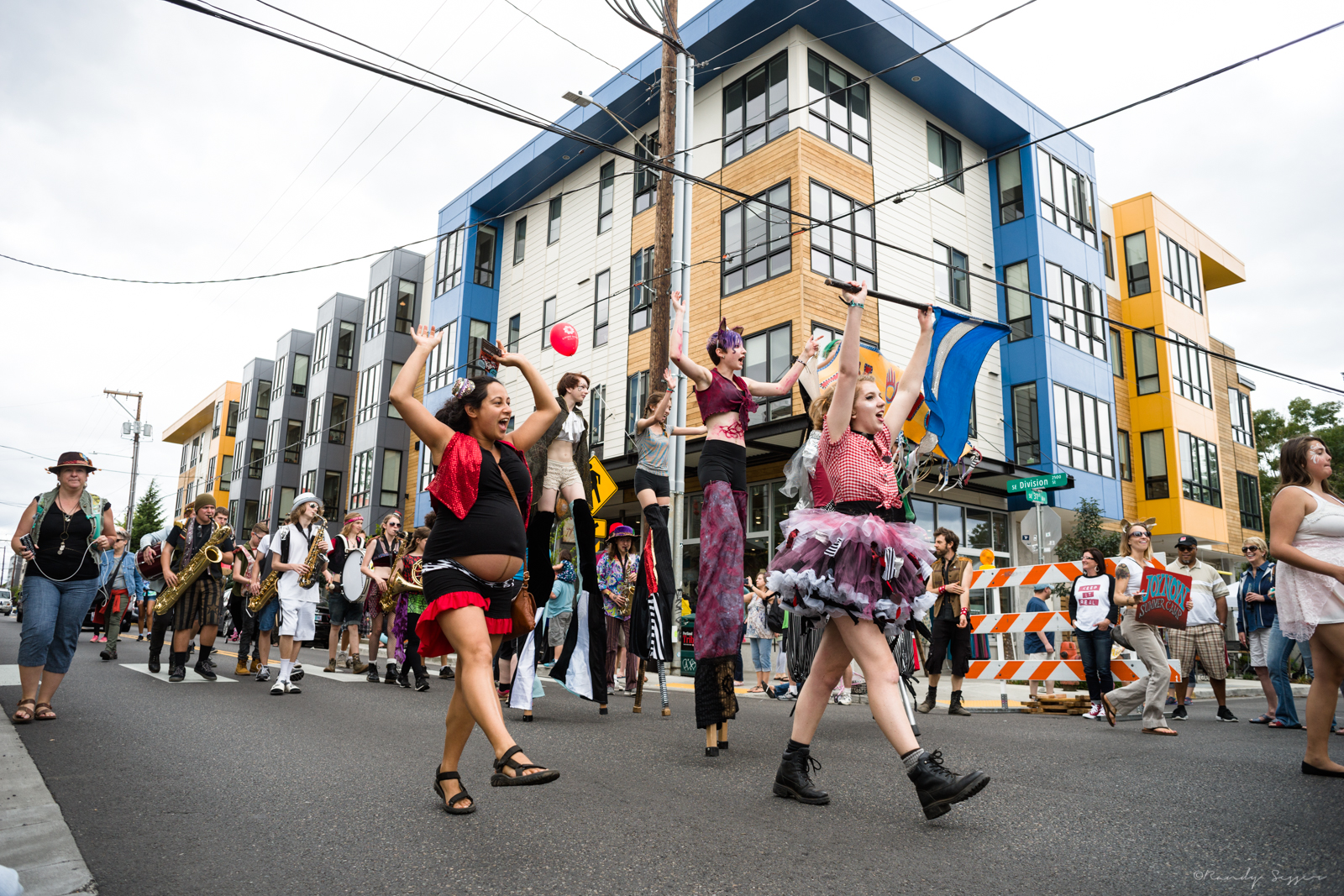 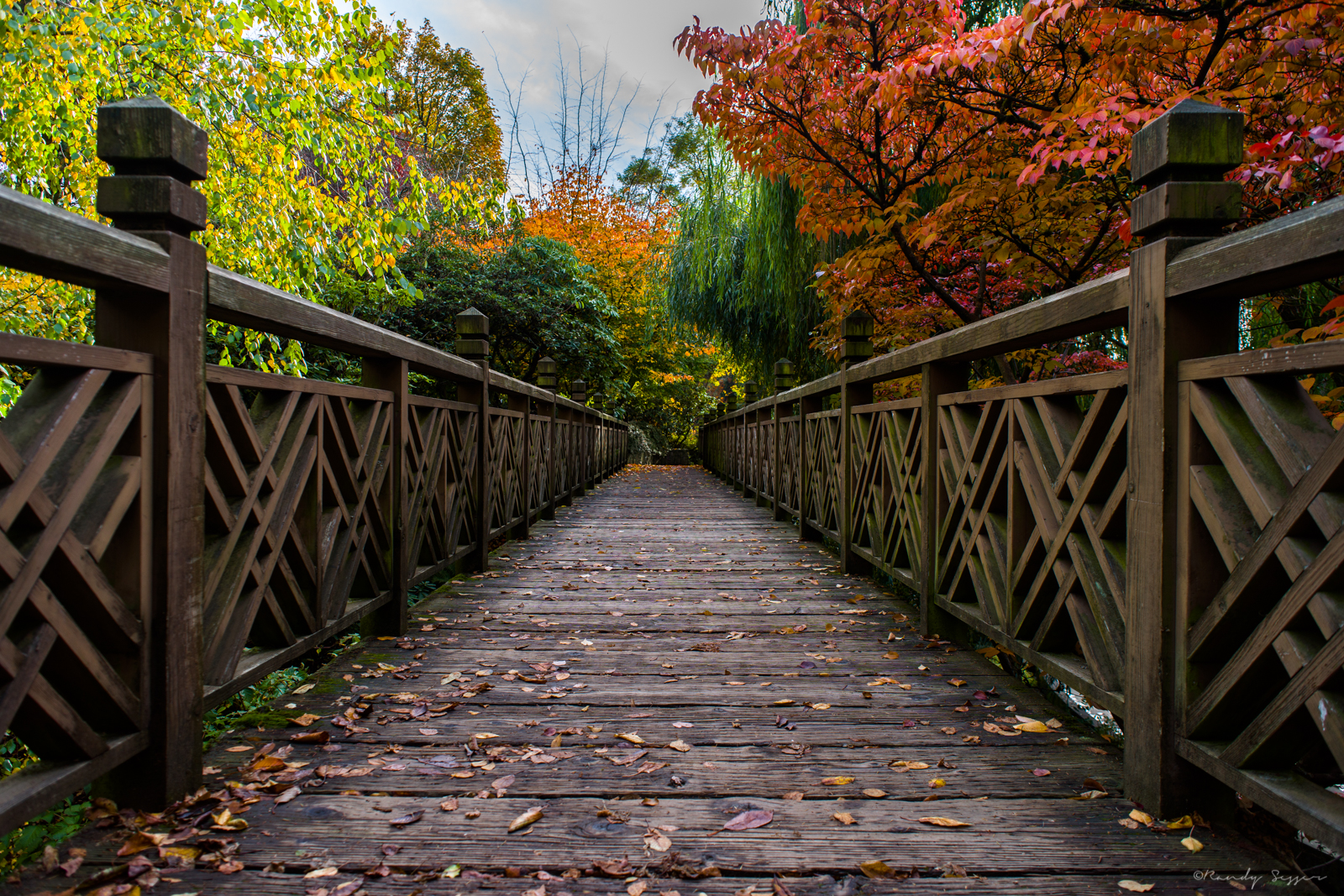 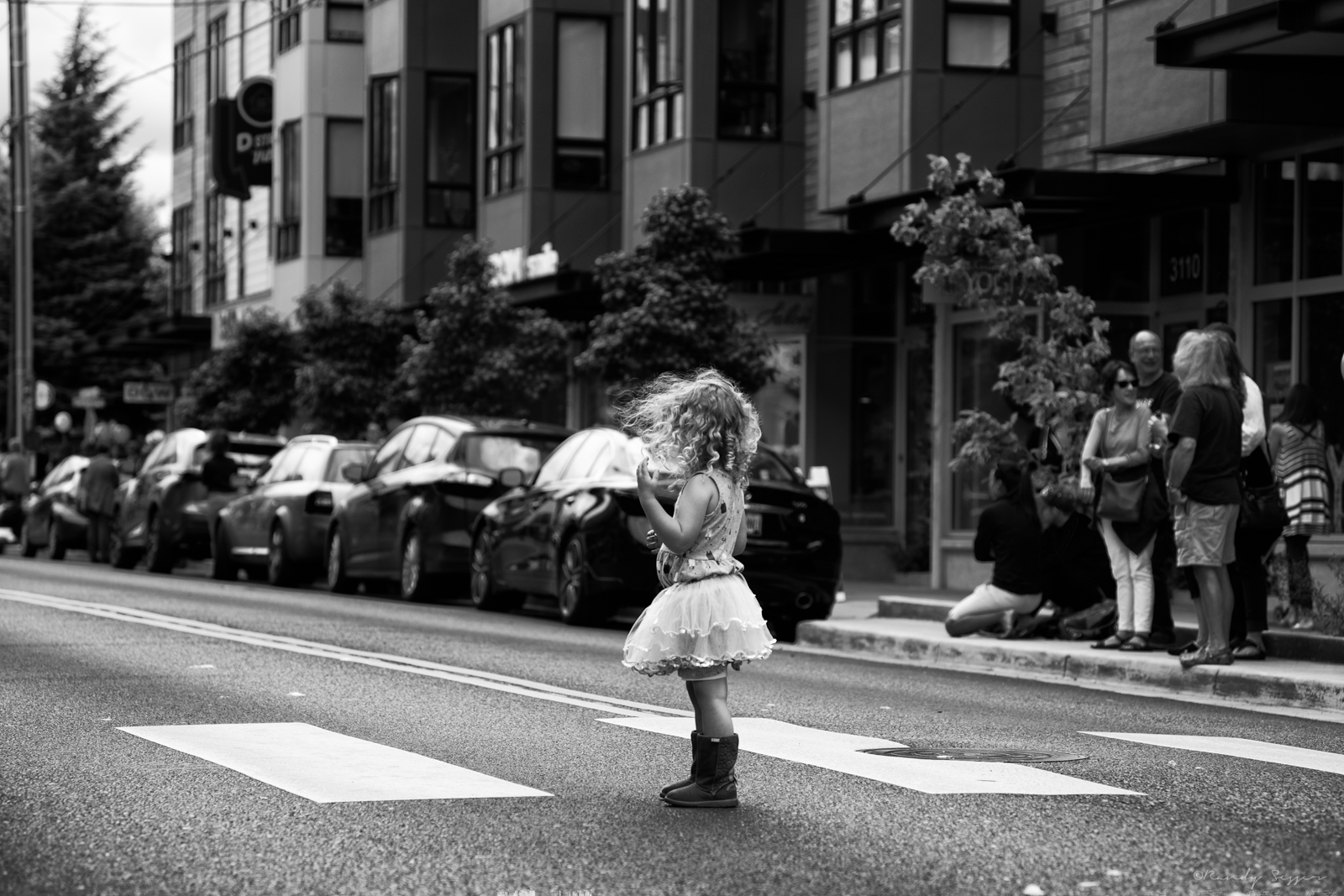 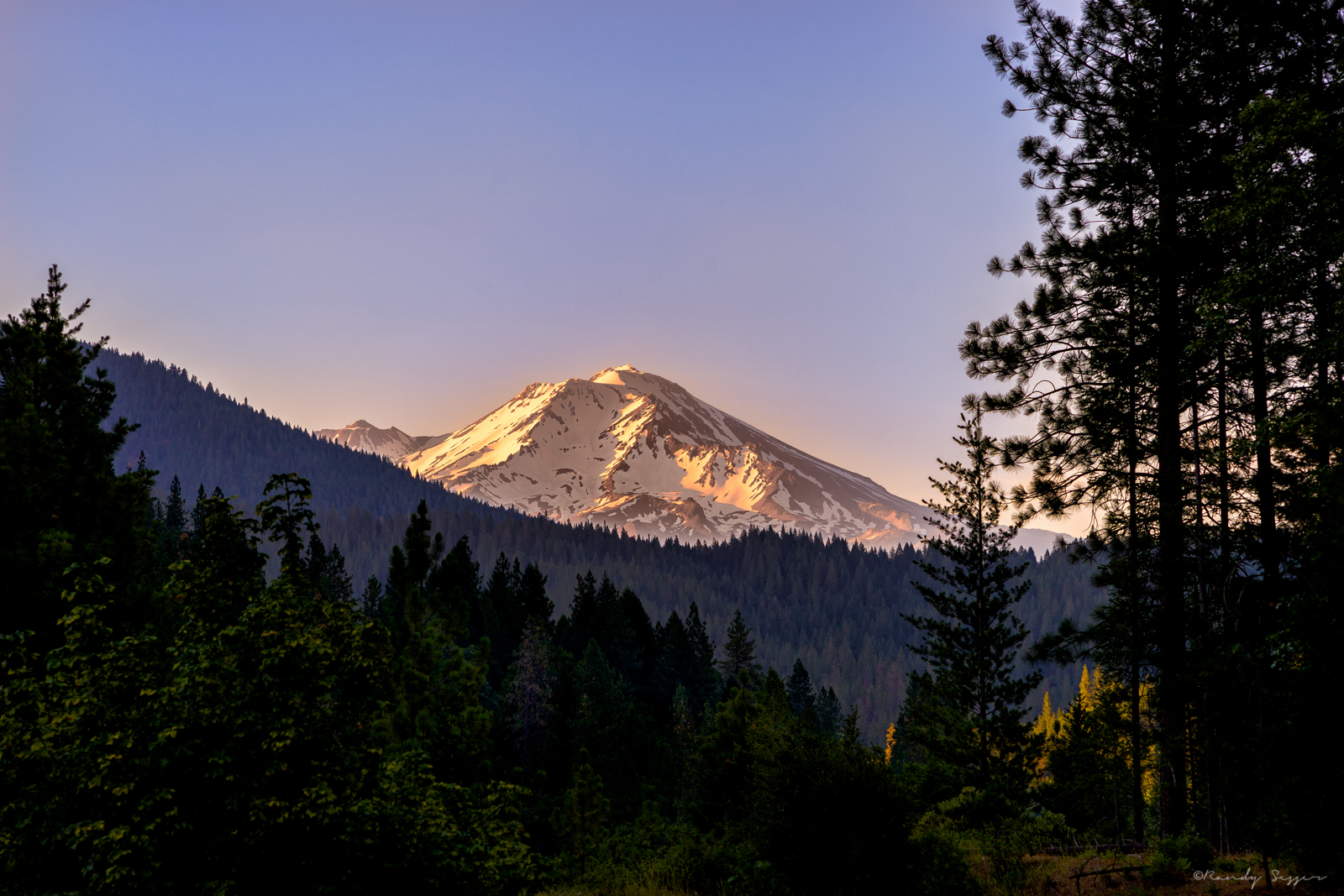 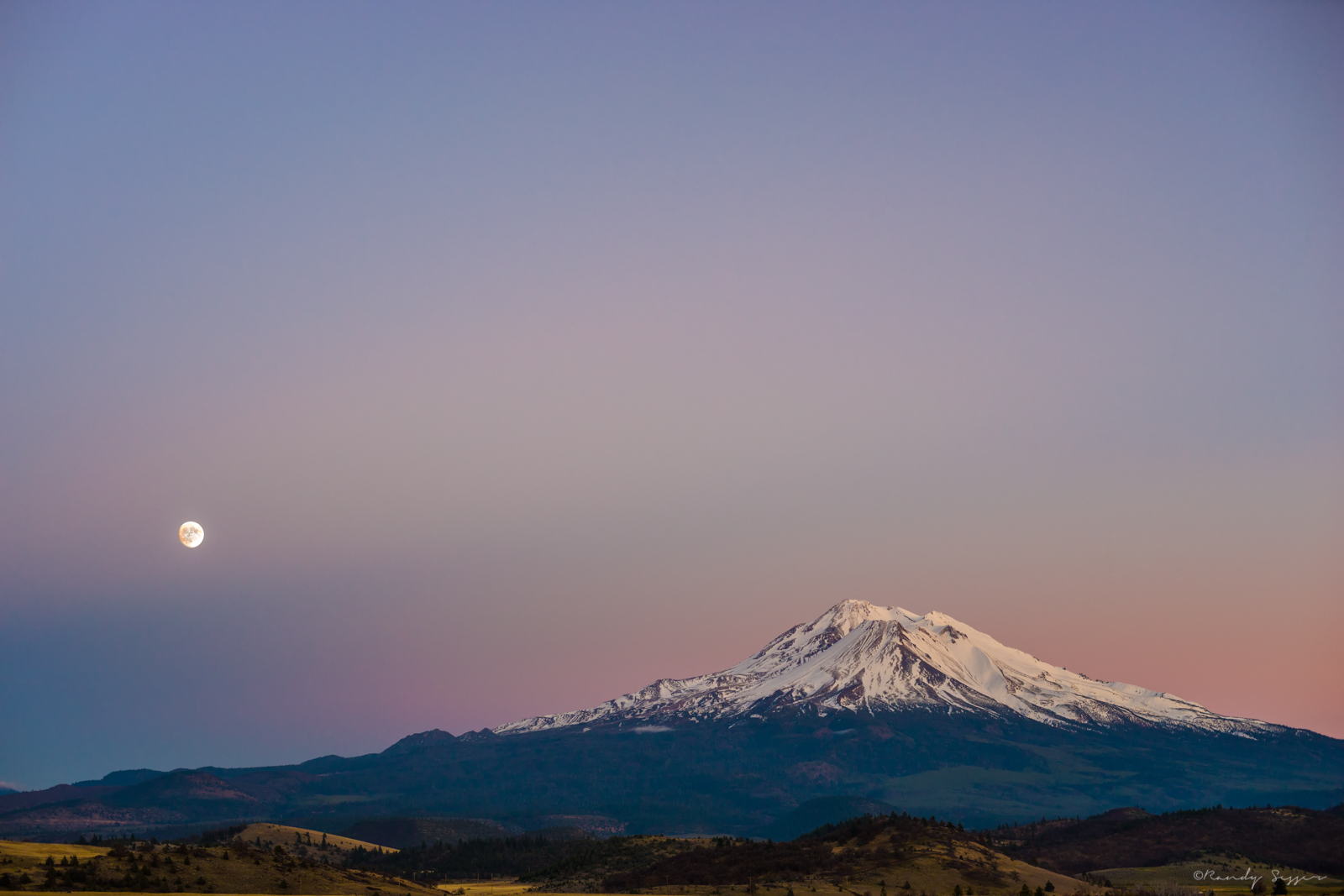 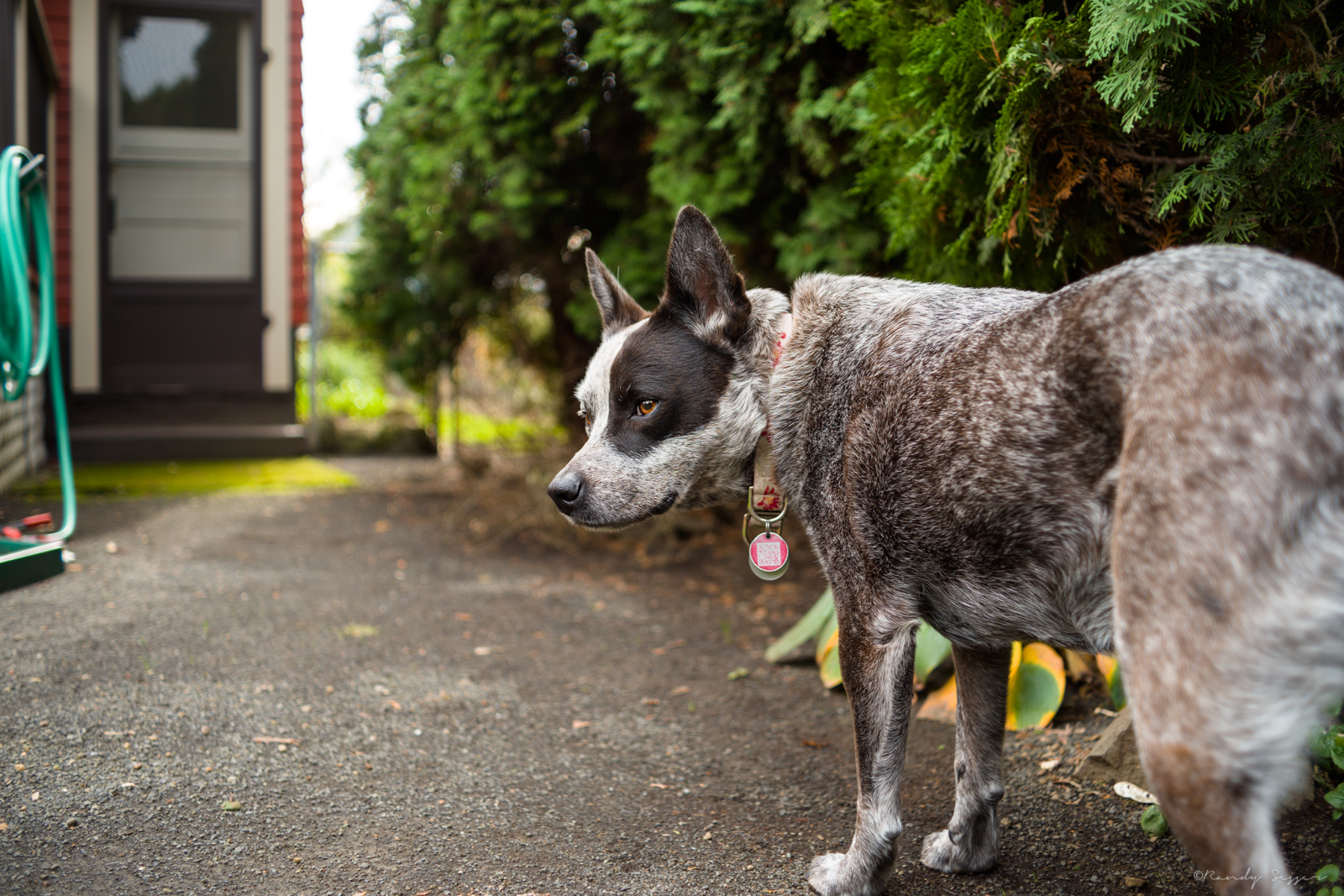 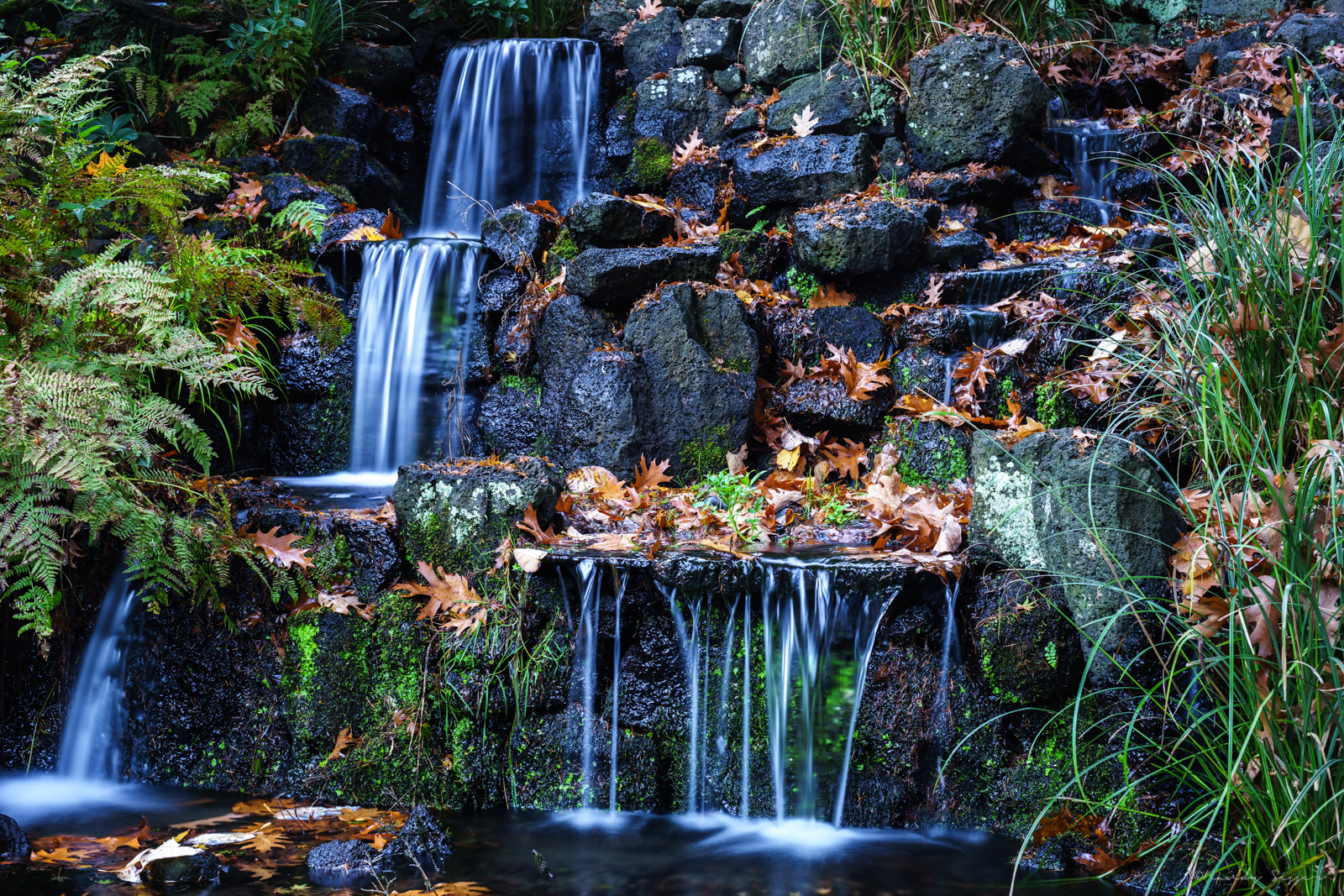 On January 23, 2005, about a month after losing your Auntie Sally, we picked you up from John Wayne…

A couple months ago, we were down in central California dealing with the passing of my father-in-law when one…