In late 2013, I bought a new Canon EOS 6D. I thought full frame is the way to go. And to some degree, still have the same sentiment. If you learned the basics of photography on film camera, a full-frame digital camera is a fairly easy transition. Field of view is the same, metering is about the same and depth of field is predictable. So why is it after a year of use, did I feel the need to dump full-frame image quality for something with 1/2 the sensor size?

Back in college – community college to be accurate – I took a couple photography courses. I started out with crappy little Chinon 35mm SLR camera and an equally crappy 50mm lens. I paid around $100 for it back then, which, now that I think about it, was ridiculous. Especially considering the fact that it was roughly two or three stops off. Anyway, my point is, that's where I started. That was roughly 20 years ago. Roughly.

Flash forward a few years to my first real digital camera. The Canon EOS Digial Rebel XTi. After a couple years with that, the micro 4/3rds system started to appear on the market. A camera not much bigger than the average point and shoot with much better image quality AND interchangeable lenses? I was sold. So, I sold the Xti and bought my first mirrorless camera: The Panasonic DMC-GF1 with the Panasonic Lumix 20mm f/1.7 pancake lens. For the size, the image quality was really good (up to about ISO 1600).

I had that camera for more than 5 years. In fact, I just recently sold it because it was sitting around collecting dust and it still had plenty of life left.

Back to the topic at hand.

When Canon released the 6D, I was somewhat excited. I thought, "Hmm, a full-frame DSLR at a semi-affordable price." I would look into buying a new camera every other month then eventually get side tracked by some other shiny object that caught my eye at the time. Sony also released a full-frame camera around the same time, the Sony A7 and Sony A7R. I looked at these too, but for whatever reason was less drawn to them. I eventually purchased a new 6D kit with the Canon EF 24-105 f4L.

It was a really good camera. There were a lot of things I liked about it. I bought adapters for my old Olympus OM lenses I had been collecting. Noise at high ISO settings were amazingly minimal. It was comfortable to use. I took some pretty good photos with this camera. Like this one: 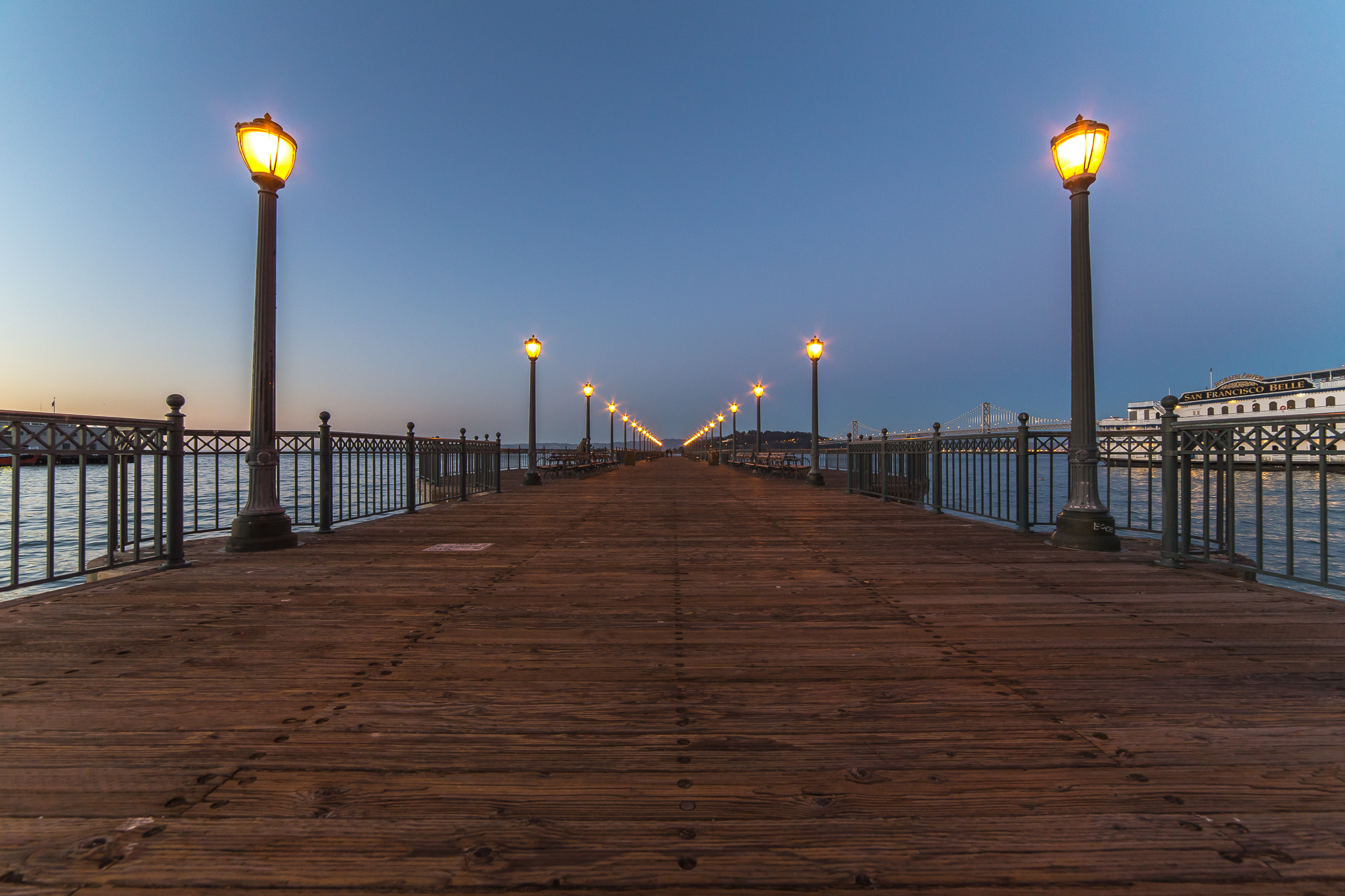 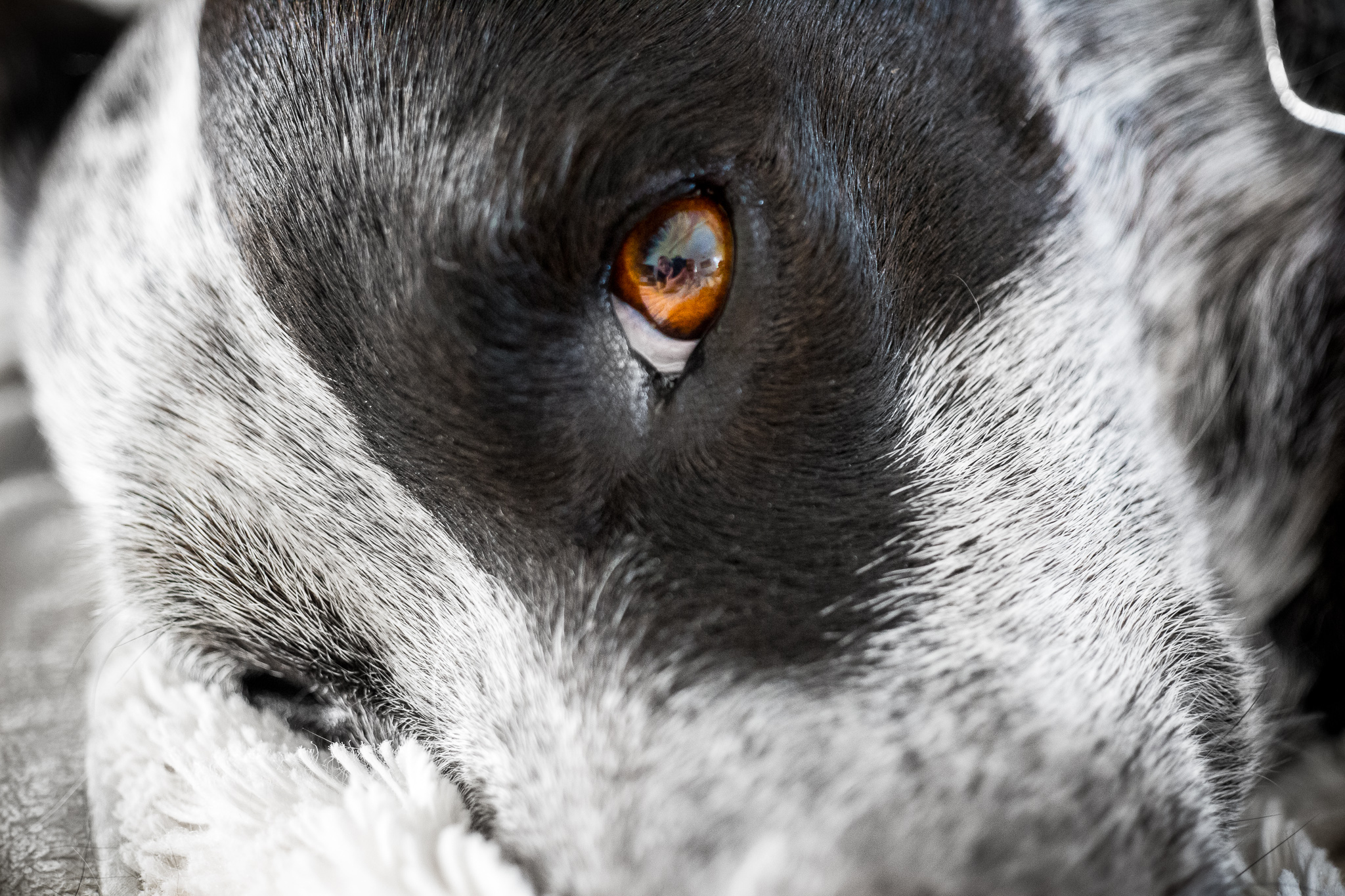 So, why did I sell it in favor of a smaller sensor? Well, for me it was about usage, or, rather, the probability of usage. Id est, how likely was I to grab this camera when ever I left the house. In the beginning, I used it a lot and took it as many places as I could. But that didn't last long. I soon found that I would grab my Panasonic DMC-LX7 because it was small and image quality was a pretty good trade off. Eventually, I just came to the realization that, regardless of image quality, it was just a touch to bulky for me to cary around. 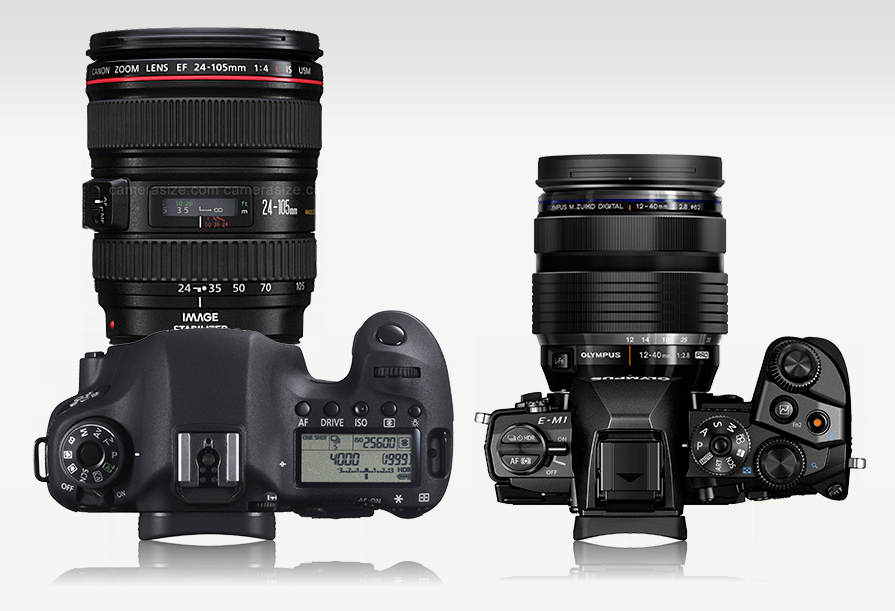 I eventually came back to the micro 4/3rds system. Sold all the Canon gear I had and bought a second hand Olympus OM-D E-M1. The image quality is maybe not quite as good as the Canon, but in everyday use for the average enthusiast, it's quite good (unless you're a pixel peeper in which case you should have stopped reading this at the title). The photo at the top of this post was taken with the a micro 4/3rds camera and the Olympus M.Zuiko 45mm f/1.8 lens. And, just for reference, here's a couple more images from the micro 4/3rds gear: 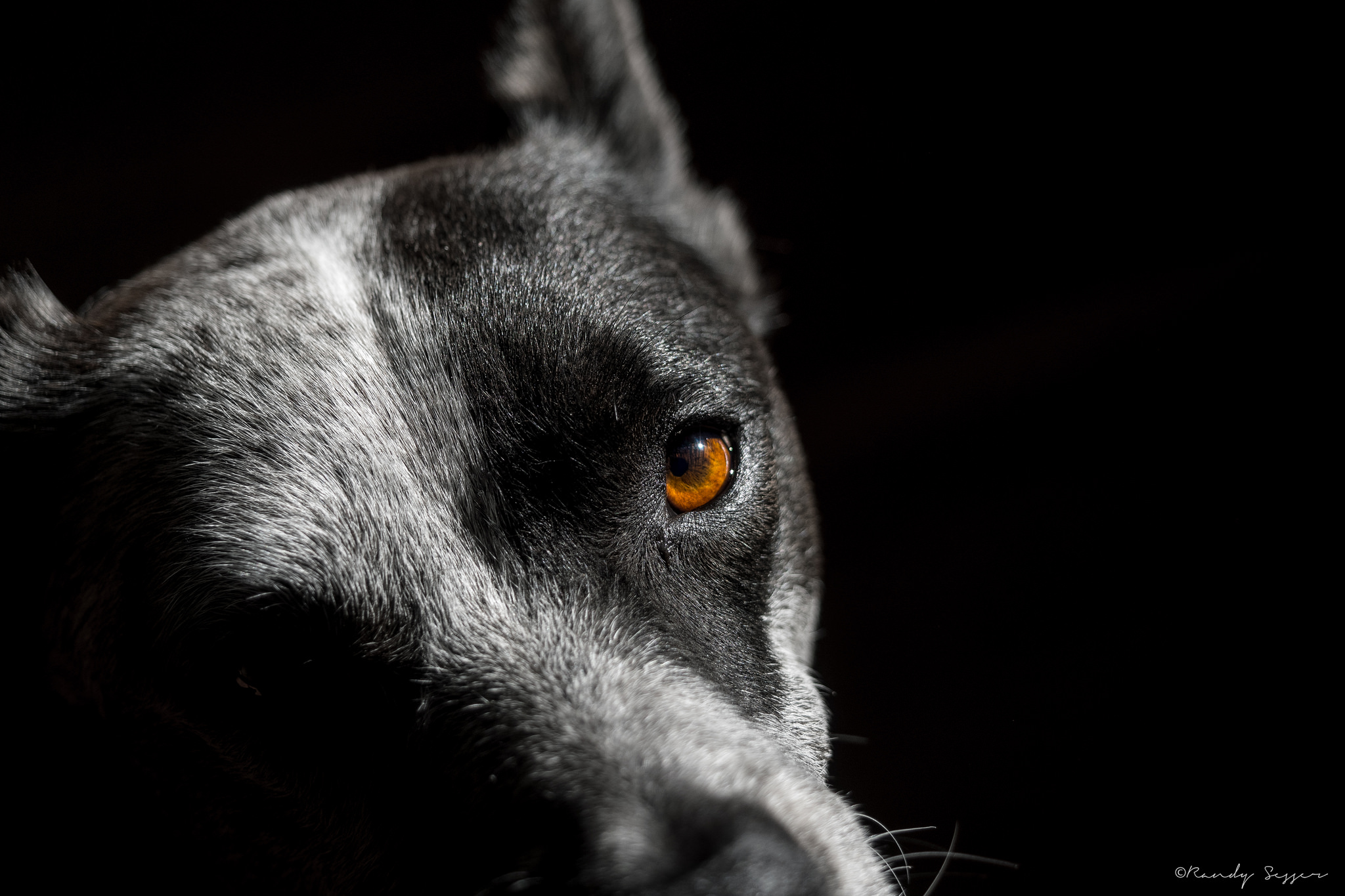 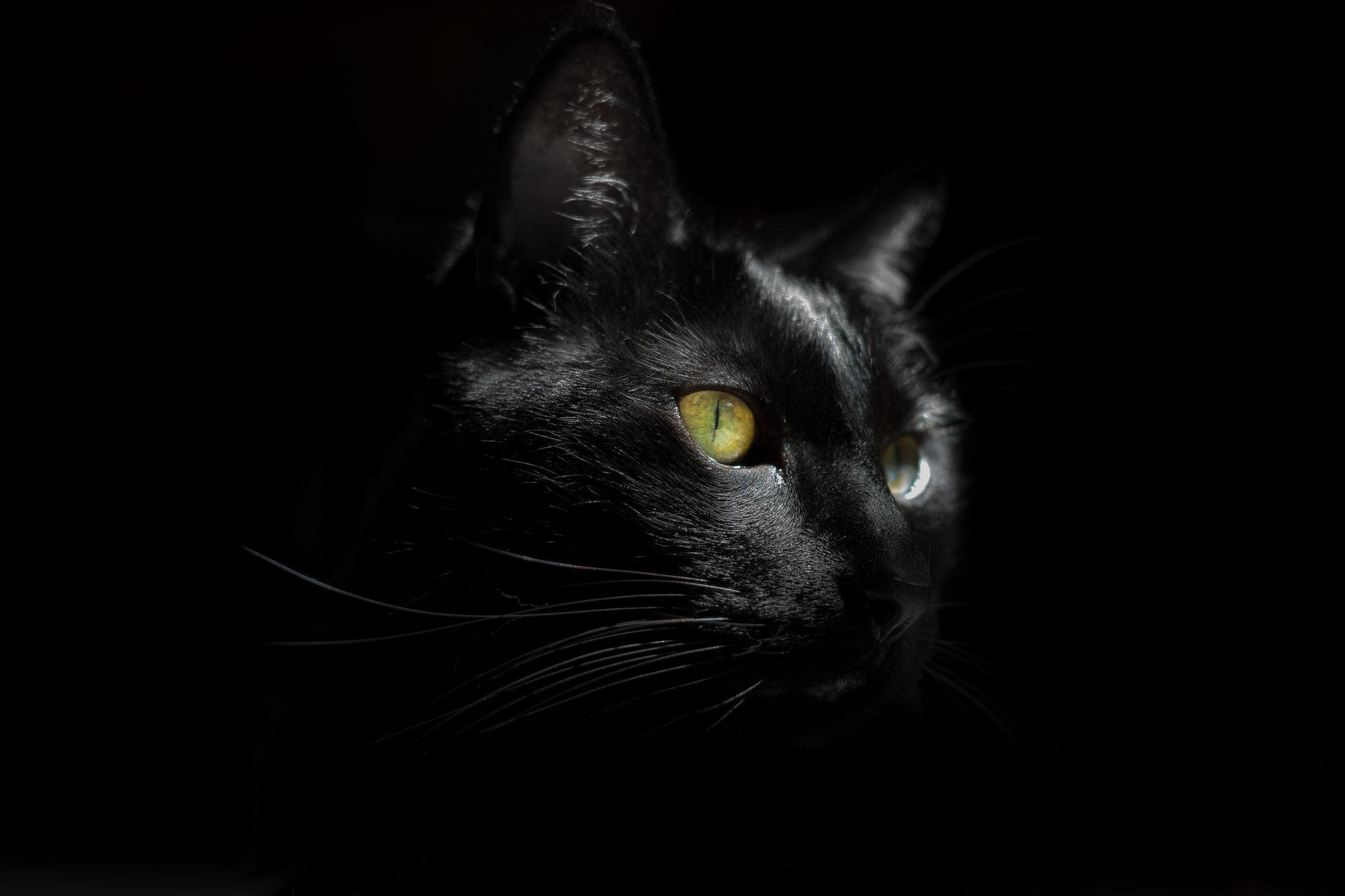 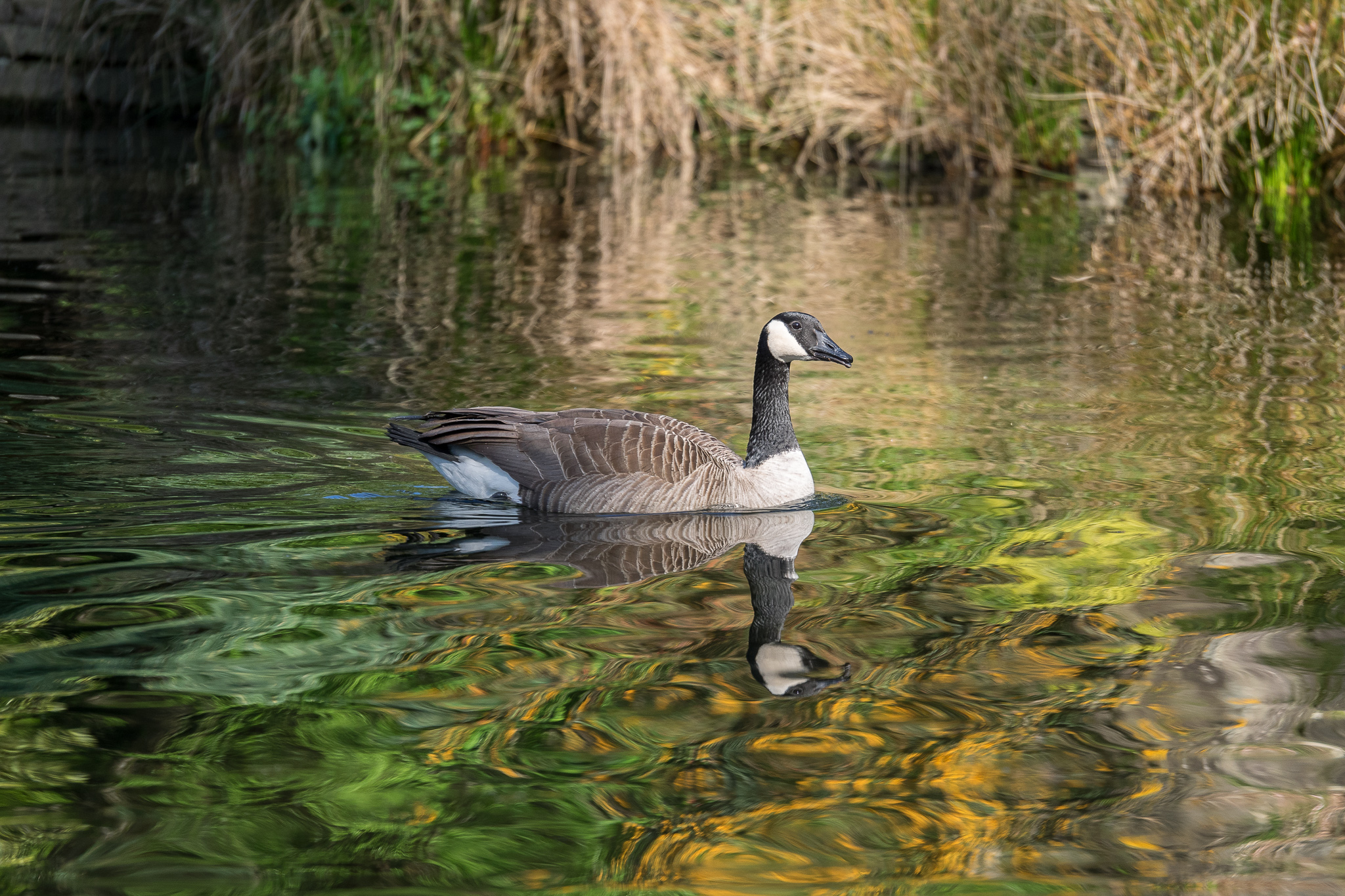 I'm not trying to convince you to ditch your camera. Why? Because only you can make that decision. Don't let anyone tell you which camera is right for you and/or your particular uses. Use the tool that works best for you. Also, get educated about what's available. I've been a long time reader of dpreview.com and also like to check out Photozone and Lens Rental's blog for lens information.

Tilikum Corssing: Bridge of the Peoples

Yesterday, September 12th, 2015, was the official opening day of the Tilikum Crossing in Portland, OR. It was also…

I noticed Ghost a while ago and toyed with it a little. Back then I wasn't as familiar with…